Earlier this summer while I was in my raspberry patch, doing some gymnastics to get to the fruits in the back, I started wondering if maybe I had let my patch get a little too out of control. We haven’t done much to control it, and it has indeed taken over some of the other plants around it, growing around the yucca, cacti, and daylilies that were already in that area. I didn’t remove any raspberry shoots, because frankly, I value the raspberries more. Really, I should probably relocate the other plants, but I’m lazy.

I thought about how thinning the raspberries would make it easier to harvest them, and how training them to fancy wire trellises would make them much neater. But I’m lazy, and also navigating a spiky raspberry maze keeps my vampire husband outside in the sun for a little longer than usual during raspberry season.

So you said you’re lazy?

But seriously, I don’t want to spend every waking hour in my yard weeding, pruning, thinning, cultivating, and otherwise bending over. Because, 1) I get some crazy stomach pains for the rest of the day if I bend over for too long (I don’t’ know, my body is weird). And, 2) because I don’t want to. I like so many things! I like hiking and playing the piano and writing. This year during the pandemic I’m homeschooling, and I have plenty of side gigs that take up every spare second I have. Plus there’s the usual, like taking care of children and cooking and cleaning.

I want to grow food rather than lawn, and I want to do it in the easiest, least time consuming way possible. So when my id is telling me what I’m doing isn’t matching the status quo and starts panicking, and my super-ego is saying, “Don’t kill anything, everything has a right to live!” me and my ego always look to nature.

How does nature handle it?

Some plants are very aggressive and can grow in just about any condition, while other plants require very particular conditions and are just plain finicky. The finicky ones may have waxy coatings or high quantities of alkaloids to protect them from externally caused extinction. Many of the aggressive ones struggle with a fungus or are super tasty to local animals.

Gardeners would call those animals pests. Raspberries, for example are loved by all kinds of insects including Japanese beetles, spotted wing drosophila, and raspberry cane borer. They’re also susceptible to diseases or fungi. These pests in nature are what keep the more aggressive plants in check. That’s a big reason invasive species become invasive — because they are lacking these checks in their new location.

Checks and balances are an extremely important part of healthy ecosystems. Everything that serves to reduce the numbers of any living thing is simply part of the balancing equation that’s necessary for an ecosystem to survive.

Nature in your garden

Let me specify what I mean by thinning. I’m talking about more than just pruning out spent canes. I’m talking about keeping the patch very small and numbers tightly controlled, and thinning out shoots from inside the patch to keep them more spread out. When you thin your raspberry patch you reduce the number of plants in that patch. Then when, for example, a Japanese beetle comes to start munching on leaves and fruits, you already have fewer in the community to be able to withstand the attack. Then, the gardener will see these beetles and instantly work to remove the beetles, because they want all the raspberries these plants are going to give. That’s understandable, of course, but read on.

If you were to leave the beetles (and if you have more plants, you’ll have longer before complete devastation), its predators will show up. They come in all kinds of forms – parasitic flies and wasps, birds, other bugs and beetles, spiders, ants, raccoons, skunks, and shrews. They’re even perfectly edible to humans. I’ve sat in my house and watched sparrows by the dozen dine on Japanese beetles in the thicket creeper on my deck. They love the things!

Once the predators are there, they’ll stay as long as there’s stuff for them to eat/parasitize (like more Japanese beetles that hatch or arrive, and other pests in your whole garden). But if you spray pesticides or otherwise remove all of the beetles and other pests in the garden, those predators will leave and they won’t be there when more hatch or arrive. They won’t just magically stay away; you will be stuck in a never-ending cycle of see, kill, see, kill, etc.

Interestingly, most gardening sources will tell you to keep a raspberry patch thinned to reduce pests and diseases and increase production (we’ll talk about production in a second). But don’t diseases and pests also thin out a patch? Yes, I understand an uncontrollable disease or pest could wipe out an entire population of something, but if something is that uncontrollable, is just thinning out your patch really going to prevent or stop it? And what about all those poor wild raspberries out in nature? How will they ever survive if there are no humans there to thin them?

I always cringe when I read articles that tell you to do outrageously intensive things to ensure you don’t have to deal with pests or diseases like inspecting all of your raspberry canes in the spring for signs of a pest and then discarding them in less-than-natural ways to ensure you are rid of the thing (like burning or sending to the landfill). Or like “cleaning” up all fallen fruit from fruit trees, burning anything that might have something that might survive composting, or putting certain infected “waste” in plastic bags and “discarding” it in the trash. These types of things don’t solve problems, they are just extremely labor- and time-intensive methods of dealing with a pest, disease, or fungus that will continue on in perpetuity.

It’s no wonder that most home-owners say they don’t have the time to convert their lawn into edible landscaping. They know about lawns, and then they know about the kind of food gardening that is promoted to get the maximum amount of yield you can possibly get. But many people don’t realize that there is a middle ground. You can replace your lawn with food — but easy, low-maintenance food, planted and cared for in a way that has lower yields than a conventional vegetable garden but obviously higher yields than a lawn. And these yields are highly diverse. One tomato disease isn’t going to take out your entire food crop for the year, because you will have planted all kinds of different plants from trees to vines to ground cover.

A lesson in patience

It can be hard to watch pests attack your plants, especially if you keep tight control of your garden and never allow anything to spread like it would in the wild. In the wild, they spread because they are attractive to many organisms and that is how they have evolved to survive that challenge; and in tightly controlled gardens, they no longer have that survival mechanism. In those highly cultivated gardens, growers have put their blood, sweat, and hours into making everything perfect, and pests tend to put a damper on those precise measurements and plans.

Now I’m not saying we should just let raspberries or lemon balm take over our entire yard. I’m just saying it’s always good to look back to nature and think about why things are a certain way. Maybe, if a certain crop is super important to you, plant more than you think you will need as a buffer to nature’s checks and balances of this plant. Because nature has checks and balances in place for those pests too… if you’re patient. 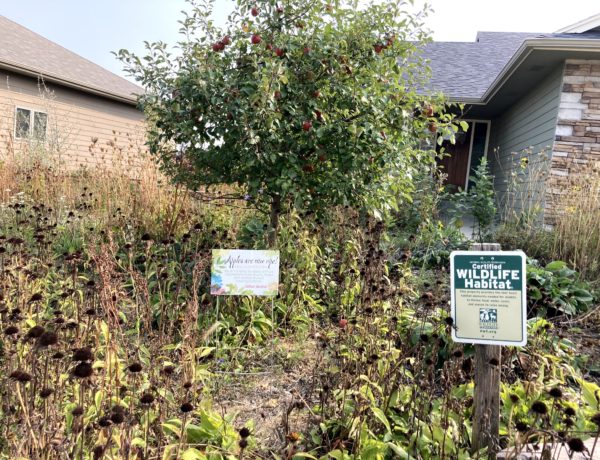 Shifting Perceptions of Beauty in Your Neighborhood 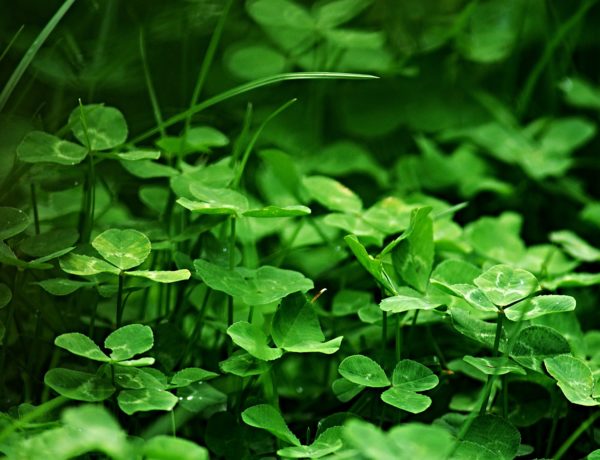 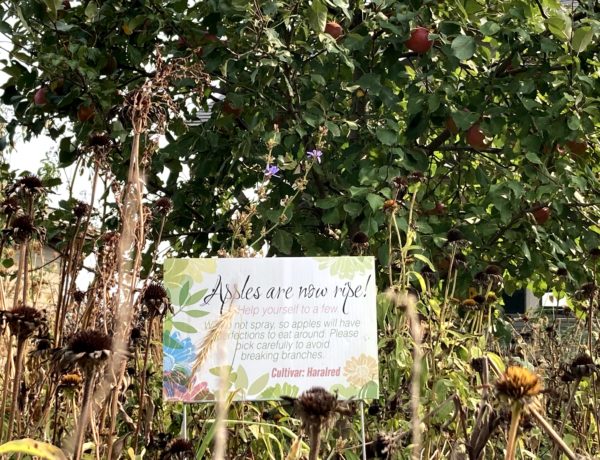