Dynamic nutrient accumulators are plants that are considered to be very good at grabbing lots of nutrients from the subsoil and bringing those nutrients back into their plant parts. Then when the plant dies or dies back, those nutrients are distributed to the topsoil as the plant matter decomposes.

There is apparently no scientific proof that dynamic nutrient accumulation exists. Granted I’m not sure how much research has actually been done on the topic. So I don’t know if it’s understudied or currently “proven” wrong. But the argument rages on in the gardening community. This blog post is great because the article is informative (if not a bit over-simplified and overly trustful of science), but the comments are even better. Then hop over to his post on whether comfrey is a dynamic nutrient accumulator and read those comments — they are so great.

The first comment includes, “With respect however, your analysis of comfrey as a ‘dynamic accumulator’ isn’t conclusive, and you don’t address other possible mechanisms for its value in the garden. For example, this could be by changing the conditions for certain organisms in the soil which help plants access nutrients more effectively – just one possibility of many. Proper understandings of ecosystems, plant interactions, soil biology etc. are really in their infancy: it wouldn’t hurt to acknowledge this.”

I love science, but I also can’t stand scientism (excessive belief in the power of scientific knowledge and techniques). We all know that science has a specific process for proving or disproving hypotheses about observations. Scientists isolate observations from environmental factors in order to do this. And we know that isolation is not something that happens in nature (ecosystems are dynamic and function with thousands of interconnected interactions that humans are still just beginning to learn about). The thing is, science continually “proves” something and then later proves that thing wrong. So let’s take a moment to appreciate science, and then another moment to understand that science is not dogma.

Just because something hasn’t been proven yet, that does not mean it doesn’t exist or isn’t true. However, there isn’t any reliable information about whether a specific plant is in fact a dynamic nutrient accumulator. There are lists floating around the internet, but they were made either by observations about the plant’s root size (which isn’t a reliable determinant of a plant’s ability to gather roots from the subsoil), observations in the field, or just guesses. I’m happy to take advice based on observations in the field, but I don’t know which lists were created that way vs. the other two ways. When I’m researching a plant, it’s pretty much impossible to answer the question of whether that plant is a dynamic nutrient accumulator.

How I utilize dynamic nutrient accumulators

I don’t put a whole lot of stock into the idea, simply because I value all the plants that are willing to grow in my terrible soil. Meaning, if they can grow and thrive there, they are probably making use of some nutrients somehow and improving the soil with their biomass production. I don’t go around picking certain plants for their supposed ability to accumulate nutrients. I select plants for other reasons (edible, medicinal, fixes nitrogen, produces biomass) and if they survive, I hold gratitude for them.

I do not fertilize or water the soil, and I don’t add compost at large rates, or at all in most areas. The only thing I am doing to improve our terrible soil is planting plants, or allowing plants that arrive on their own to stay (those probably hold the most valuable), and letting the ones that thrive do their thing.

As I mentioned earlier, good luck figuring out whether any given plant is a dynamic nutrient accumulator. It’s simply not a good determinant to decide whether or not to add a plant to your system. But a very similar characteristic is a good determinant: biomass production. Plants that grow easily and quickly will produce tons of chop-and-drop mulch for your garden. Will it have a lot of nutrients? Probably a normal amount of nutrients… and that’s awesome!

Examples of good biomass producers include comfrey, orach, sunchokes, raspberries, amaranth, grass (either grown within your system, although that could cause competition issues, or clippings from your or someone else’s lawn), mint, and large deciduous trees (a boon of leaves every year).

Utilize plants like this, and you can start rebuilding your soil, leaf by leaf. Plant a wide variety of plants, and they will accumulate their many different nutrients to the humus for your soil organisms. Then your soil organisms will go to work making those nutrients more available to all the plants that are living. 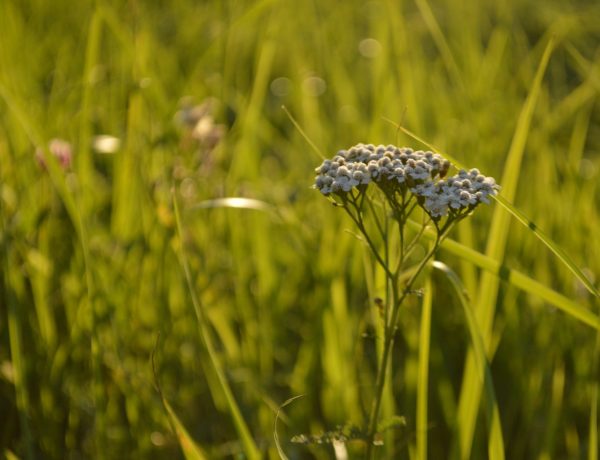 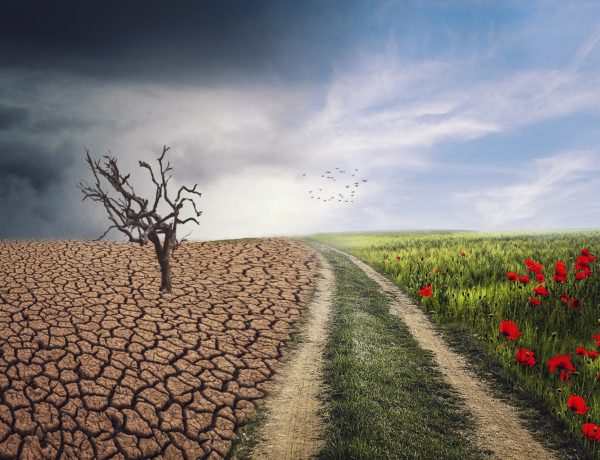